It is fair to say that mortgage rates are pretty darn important. After all, they dictate the amount you pay throughout your loan. With the length of an average mortgage lasting between 20 and 30 years, it’s not the done thing to set an iron-clad rate for the entire duration.

Taking such measures is bad practice for both borrowers and lenders. The inputs that help inform lender interest rates, such as the Bank of England base rate, LIBOR and something way too complicated to explain in this blog, called swap rates, fluctuate. This means a fixed rate for the entire term of a mortgage contract is unrealistic and risky.

One of the ways lenders solve for this comes in the form of the initial rate, which allows them to set a specific interest charge for an agreed period of time. However, initial rates can be confusing in the world of mortgages, especially when the borrower agrees to pay the mortgage back over 25 years, but faces different rates throughout the life of the mortgage.

In this article, we’ll explain the fundamentals behind the initial rate and why you need to know what it is in order to get the best mortgage deal.

Tell me more about the initial rate

In layman’s terms, the initial rate is the rate that is charged during the introductory rate of a mortgage – or any other loan. The rate you pay depends on the lender you choose, and can last anywhere between one month and 10 years  – though initial rates between two, three and five years are far more common.

It’s important to note that initial low rates can also come loaded with product fees of £2,000 and higher. The majority of borrowers compare the initial rate and fees between lenders to work out which would be the most cost-effective choice for them.

What is the purpose of an initial rate?

Paying back a large sum of money over a sustained period is a big commitment, the initial rate ensures that during the beginning of your mortgage deal you are charged with lower repayments. By choosing to remortgage at the end of the initial rate period, you then have the opportunity to potentially find yourself an even better mortgage deal with lower payment terms then the product you were previously on.

However, if you don’t remortgage once you reach the end of your initial rate period, you will be switched over to the Standard Variable Rate – where things can get much more expensive.

What happens when the initial rate is over?

The role of the Annual Percentage Rate of Charge (APRC)

The Annual Percentage Rate of Charge is the total cost of a mortgage, including the initial rate, associated fees, and the Standard Variable Rate, calculated over the full-term or life of the mortgage. It is handy because it calculates the cost of the mortgage over its entire lifetime as a percentage, which is then useful to compare different products.

For a more in-depth explanation of what the Annual Percentage Rate of Charge means to your mortgage, check out our True Cost of Mortgages article.

While it’s important to find a deal with a low initial rate, you should always take other factors into account, such as all of the associated fees, the Standard Variable Rate, and the overall mortgage length when choosing the right mortgage product for you.

Having an overview of the entire picture will help you make the best mortgage choice to match your needs. Property landlords can now take a mortgage loan with Molo for houses in multiple occupation . The new funding will be used to accelerate the company’s growth through additional online lending and investment in its proprietary technology and new product propositions, taking Molo a step closer to achieving its vision of making home ownership easier for everyone. 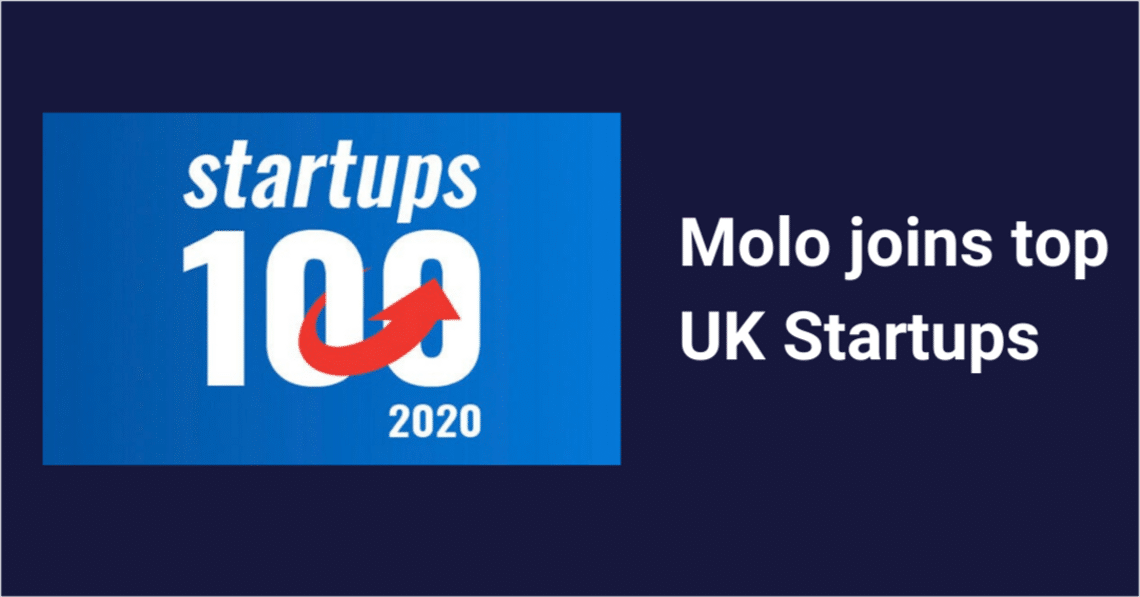 We’re delighted that Molo made it into the Startups 100, the longest running index of disruptive new businesses in the UK! Another win for Molo in our growth journey to change the mortgage experience to better. We’re proud of our team for getting us this far and look forward to the future. Find out more here

We use cookies to personalise our service and to improve your experience on our website. By continuing to use the site, you agree to our use of cookies.OkCookie Policy