Everyone should have the same opportunity to achieve their goals. But while women’s opportunities have begun to close in on those offered to men in recent years, there’s still some way to go.

Today, the finance industry is heavily dominated by men. Glance through the latest mortgage magazine (if you’re so inclined) and you’ll see male faces on every page. This isn’t a coincidence. In the wider financial sector, just 12% of senior positions are held by women.

When it comes to homeownership and mortgages, women face further challenges. A report from the Women’s Budget Group found that rent in England ate up 43% of women’s median earnings, compared to 28% of men’s. And it’s estimated that women are the lead applicant in just 31% of joint mortgage applications.

So why is this a problem? What’s causing this imbalance? And how can we attract and support more women to the mortgage industry?

Why a lack of women in finance is a problem

There’s no industry more focused on money than finance. And yet, the sector seems to be missing a trick. A famous Harvard University study published in 2013 showed that “business teams with an equal number of women and men perform better in terms of sales and profits, than male-dominated teams.” And yet, eight years later, women hold just 12% of senior positions within the sector. If more women joined leadership teams within the sector, the Harvard study suggests that businesses would be in a far stronger financial position (and so would the women working within it).

Of course, the problem isn’t just about businesses’ underperforming balance sheets. Another issue with a lack of women in finance is that financial products end up being developed by men for men. This may not be intentional, but it’s somewhat inevitable that when a group isn’t represented, its unique needs are often overlooked.

For example, women are more likely to take time off work to look after a baby. And they often return to work in a part-time capacity or as a self-employed freelancer, to retain some flexibility over their working hours. But when it comes to getting a mortgage, most lenders require two years of continuous employment. In effect, women’s mortgage options are severely limited if they decide to dedicate time to raising children.

Why women don’t go into finance

As with all things, the ‘why’ is often difficult to pin down. But many opportunities start from experiences and decisions that are made at an early age.

Children look up to role models and often try to emulate their success. But with men occupying such a large proportion of finance positions, there are relatively few female role models for young girls to look up to. And this might be impacting their career aspirations – women made up just 36% of mathematical science students in 2019/20. With so few women graduating with a financial background, female representation within the financial sector will be tough to improve.

Additionally, it can take a great deal of determination and bravery to join a company whose culture is dominated by a group unlike your own. And this can be off putting.

The impact of women at Molo

Women have always played an important part in Molo’s success, from our HR team all the way up to our CEO. But despite their success, they’ve all faced challenges during their careers.

Our founder, Francesca Carlesi, is our CEO. Under her leadership, Molo hired a team of 50 people, raised over £266 million of investment, and built the UK’s first online mortgage lender. And yet, she says “If I had a magic wand, I would just wave it and replace half of CEOs, board members and investors everywhere with women. You’d be surprised how much of an overall impact that would have. Now, is it realistic? No. Probably not. But it is a magic wand for a reason and it would certainly achieve the aim of accelerating the pace of change for women in the industry.”

Natalia Roshchupko is our CTO. She leads our team of engineers to develop the technology that powers our online offering. But as one of very few female CTOs, she says “Sometimes people make assumptions before they get to know you. Because you don’t look like a ‘typical engineer’ in their eyes, they don’t necessarily take you seriously.”

Sharon Sohal is our Head of HR. She’s responsible for managing our hiring and employment policies, and generally looking after our team. She says, “At Molo, we take equal pay seriously. I’ve worked in companies in the past where male peers, some even less experienced, have been on higher salaries.”

Plenty more women have played a crucial part in Molo’s growth story so far. In fact, at the time of writing, women make up 46% of the team at Molo. Despite our best efforts, we still have a little way to go.

At Molo, we want to see more women thrive in finance and technology. It’s good for business, as we’ve seen. And, frankly, it just feels like the right thing to do.

So, we’re leading by example. We’re creating an inclusive and empowering culture that respects and addresses some of the unique challenges that women often face in the workforce.

This begins with our hiring process. Studies show that women tend to apply for roles only when they meet 100% of the criteria (men tend to apply even when they meet just 60%). To encourage more women to apply, we try to avoid making our job descriptions too niche. Instead, we keep our requirements relatively broad and focus on skills (eg. the ability to learn programming languages quickly) rather than specific experiences (eg. having 2 years experience coding in a particular language).

And when it comes to salary, one recent study showed that a staggering 82% of women don’t negotiate their pay when applying for jobs. So we share the salary range with candidates on the first phone call, so that there are no surprises and no tough negotiations later on if an offer is made.

For candidates that do go on to become Molo employees, we proactively hold regular performance reviews where promotions and pay rises are discussed. We do this in a structured way to avoid any bias unfairly influencing decisions.

Having many mothers amongst our team (including our CEO), we also recognise the need for flexible working up to the highest level of the business. So we’re continuing with our flexible work-from-home policy, which was introduced during the lockdown measures of 2020. And we also empower our managers to accommodate anyone who needs to take an hour or two off for personal reasons, like taking a child to the doctor.

We’ll never hire based on gender, but we do want to see more women apply for roles at Molo. We’re confident the above policies will go some way to make Molo an attractive place to work for men and women, and we hope it will help us reach a 50/50 gender split across the company.

Women have already made a significant impact at all levels at Molo, and we can’t wait to see what else they can do. 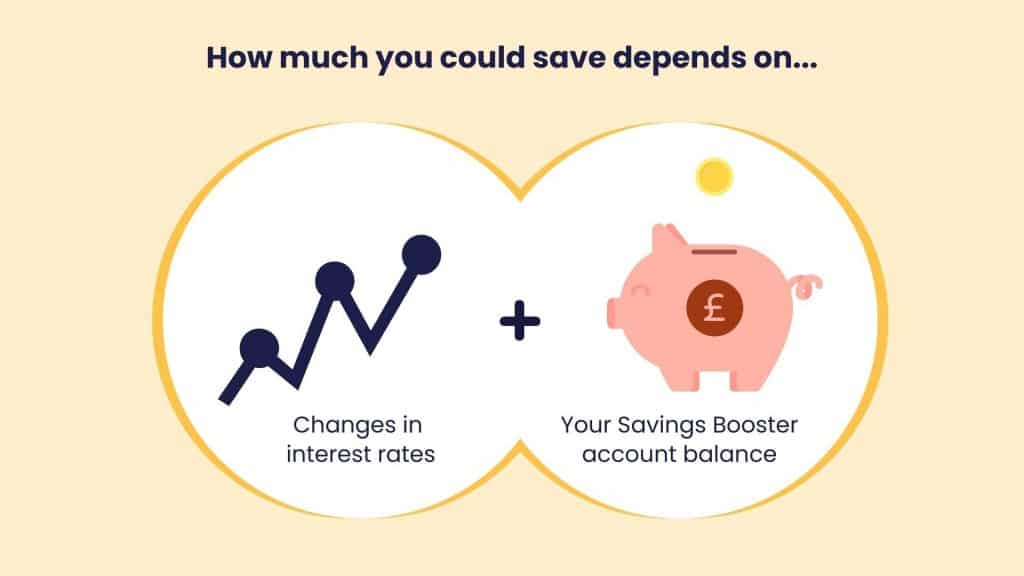 Tuesday, 8th November 2022: We are pleased to introduce a ‘Savings Booster’ feature across all of our buy-to-let products. Current market volatility in the UK 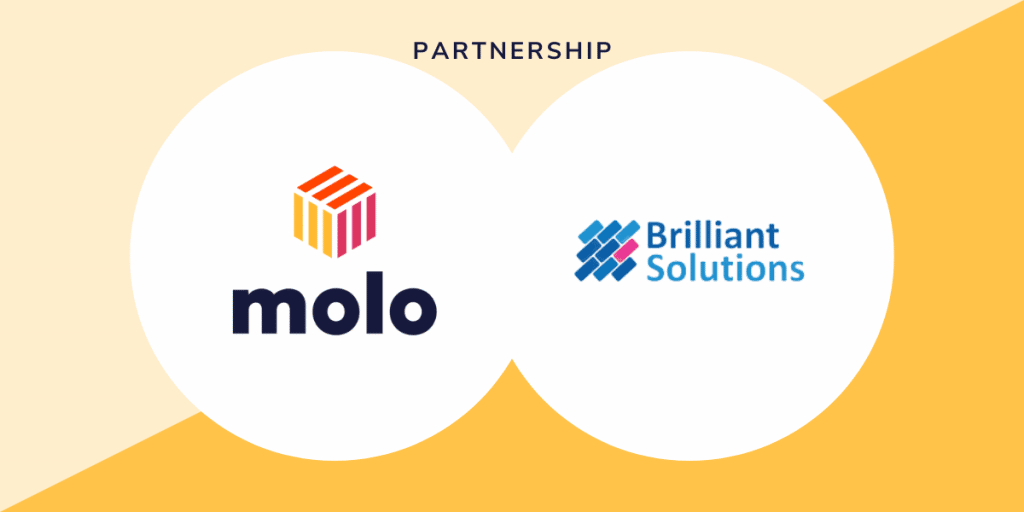 Wednesday, 26th October 2022: Molo Finance partners with Brilliant Solutions, an award-winning and leading distributor of mortgages that sits between mortgage brokers and lenders.  This

Thursday, 13th October 2022: We are excited to announce the expansion of our buy to let product range. Relaunching back into the market, Molo will